Ludwig Leiner, born in 1830 at Constance, was the moving spirit behind the newly established town museum. The pharmacist and city councillor also made a name for himself as botanist, collector, and heritage protector. The Leiners, a long-established patrician family, had attained prosperity and reputation as linen traders and been council members for generations.

After Ludwig Leiner’s death in 1901, his son Otto became director of the museum. Otto’s son Bruno followed him in 1932, his daughter Sigrid was engaged as research associate after 1940. When their father died, Sigrid von Blankenhagen, born Leiner, became the Rosgarten Museum’s director.

Several museum directors succeeded the Leiner family dynasty. Since 2006, Dr. Tobias Engelsing has been the director of the municipal museums of Constance. 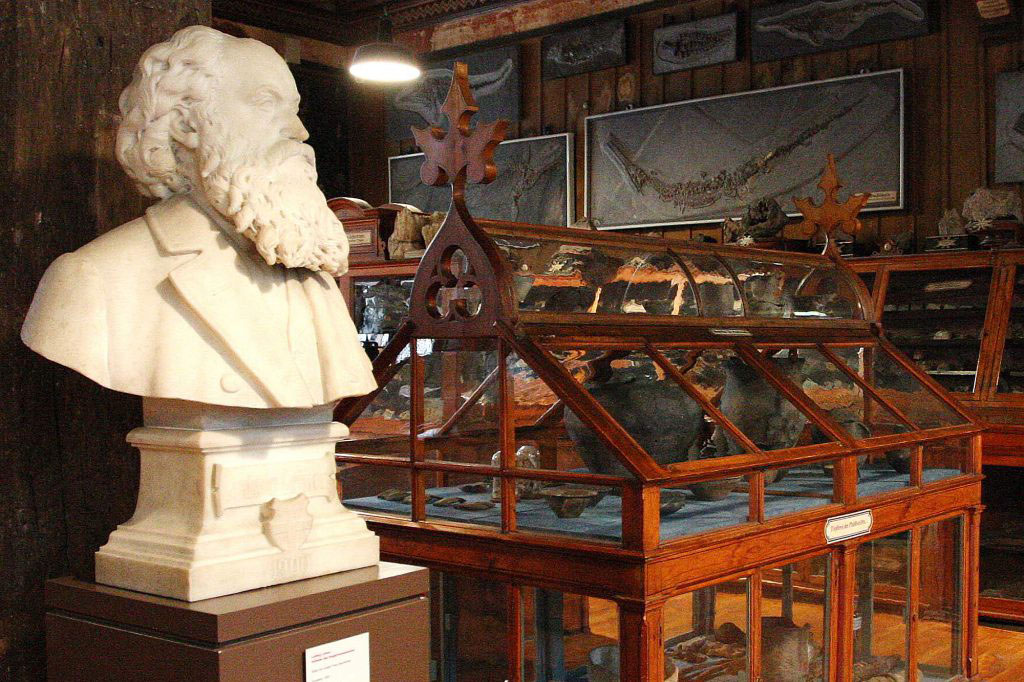